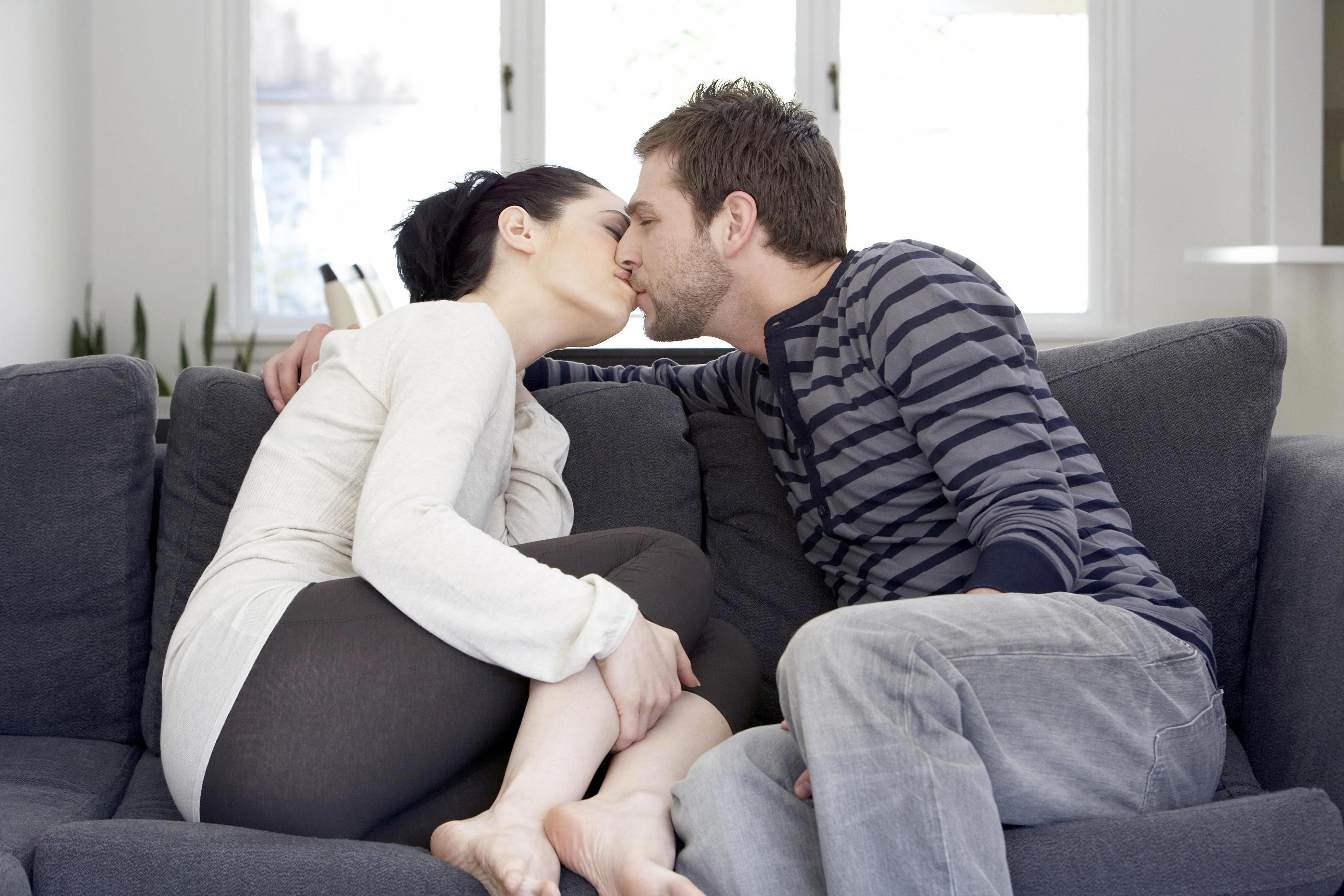 5 Things You Need to Know About Cheating, Affairs and Infidelity

Affairs are as old as marriage itself!

The union, in marriage of two members of the opposite sex is a tradition that has been around since men were living in caves. So have extra-marital affairs. Since almost the beginning of time, humans have believed that marriage was important in maintaining a cohesive, healthy society. Another belief that was collectively held about marriage was the idea that the union was to be monogamous. Despite this belief, some human beings can’t seem to live a monogamous lifestyle. Research has shown that affairs are as old as marriage itself.

Why do people have extra-marital affairs?

Some say that monogamous relationships are not natural. They believe human beings are not biologically inclined to mate for life. I say that for every person who has had an affair there is probably a reason to justify it, in their eyes. My opinion is that we set our expectations of what marriage is too high. When our expectations aren’t met we look outside the marriage for someone who can meet them.

Who is the other man/other woman?

How do you know if your spouse is having an affair?

Determining whether or not your spouse is cheating means distinguishing between the “feeling” that something is wrong and the reality of the situation. You feel in your gut that something is up due to a change in behaviors on your spouse’s part but when you attempt to discuss your suspicions your spouse shuts you down. Your spouse has become distant, he/she is working longer hours or, your sex life has died off. All the signs are there, I encourage you to pay attention to the signs but don’t confuse signs with proof. Don’t make accusations you can’t back-up with proof!

How should you respond to an affair?

If it comes up, you are going to have to respond in some way. The big question is how will you respond. The answer, hopefully in a way that doesn’t make an already bad situation worse. You may feel the need to spy on your spouse if you are suspicious of their activities. This is understandable, especially if you are considering divorce and need to protect your financial interest in the marriage.

The effects of extra-marital affairs.

When one partner goes outside of the relationship for emotional or physical needs, the other partner may end the relationship, or forgive and stay in it, but either way, extra-marital affairs have major effects that can be felt for some time. Damage to Self Esteem, Loss of Trust in the Cheating Spouse, A Sense of Emotional Instability and A Roller Coaster of Emotions are all effects of an extra marital affair.

Extra-marital affairs can cause a ripple effect in your life. You may find yourself looking differently at your job, your friends, your life choices. This can be either positive or negative, but most victims of an affair say that it brought on changes in all other areas of their lives.

If you are currently dealing with a relationship that has flip flopped from wonderful to miserable and find yourself only complaining and feeling bad about it, reach out directly to any one of our trusted psychic advisors. They have the ability to tune into your partner and read actual intent. They can also provide you with invaluable spiritual advice to help you regain complete control over your life.